The ancient Dalmatian city has boomed as an independent bridge between cultures, but required defensive city walls that have evolved over millennia into an architectural marvel, designed by a Renaissance genius. Nicknamed The Pearl of the Adriatic, this isn’t just lazy Lonely Planet hyperbole.

With millions of tourists descending on Dubrovnik a year and playing a prominent role in Game of Thrones as Kings Landing, the walls of Dubrovnik are up there with Europe’s top attractions.

Originally an island strategically set between East and West, the city-polis has contrastingly been a landmark bridge between cultures and the prize of competition between Empires. There is evidence the city has pre-Christian roots, however, the current historical consensus agrees the first city walls were raised in the 8th century.

Playing a key role in resisting a 15 month Saracen siege in the 9th century, the fortifications were further reinforced with local limestone to create the visual foundation of today.

The modern city of Dubrovnik/Ragusa was formed a millennia ago in the 11th century, following the physical merger of a Croat mainland settlement and the prosperous island port.

The filled sea channel is now the famous Stradun. Following this merger, the city walls were expanded to encapsulate this core, arriving at their current 2KM extent.

Following the city’s independence from Venice in 1358, extensive fortification work began to ensure the diverse city state’s future sovereignty. Officially known as Ragusa until 1808, the independent city valued liberty and thrived providing a rare “area of passage and meeting place for Catholics, Orthodoxy, Muslims and Jews”.

The Ragusan Golden age began in 1453 following the fall of Constantinople, with the city-state ahead of the game in the big cash to be made during contemporary Renaissance-era maritime trade: Columbus in 1492 even had two Ragusan crew.

With the money coming in, the Ragusan senate hired Florentine architectural genius Michelozzo in 1461 to modernise, strengthen and embellish the city walls. Notably, Michelozzo had earlier been commissioned to design the Palazzo Medici in 1445, marking the birth of an archetypical style.

Arriving on a complex dominated by cylindrical fortresses, Michelozzo’s legacy is the aesthetic world-famous today. The strengthened walls and fortresses survived expansionist Empires and the 1667 earthquake that reduced most of the city to rubble, marking the end of the Ragusan Golden age.

True Ragusan independence ended in 1808 with the arrival of Napoleon, however Dubrovnik’s city walls have still played an active role in protecting the city. Most recently the defenses have shielded the Old Town from shelling during a devastating 7-month siege in 1991 and 1992.

Despite conflict and natural disaster, tourism has boomed – with Dubrovnik nicknamed The Pearl of the Adriatic by Lord Byron during his Grand Tour (1809 -1811). 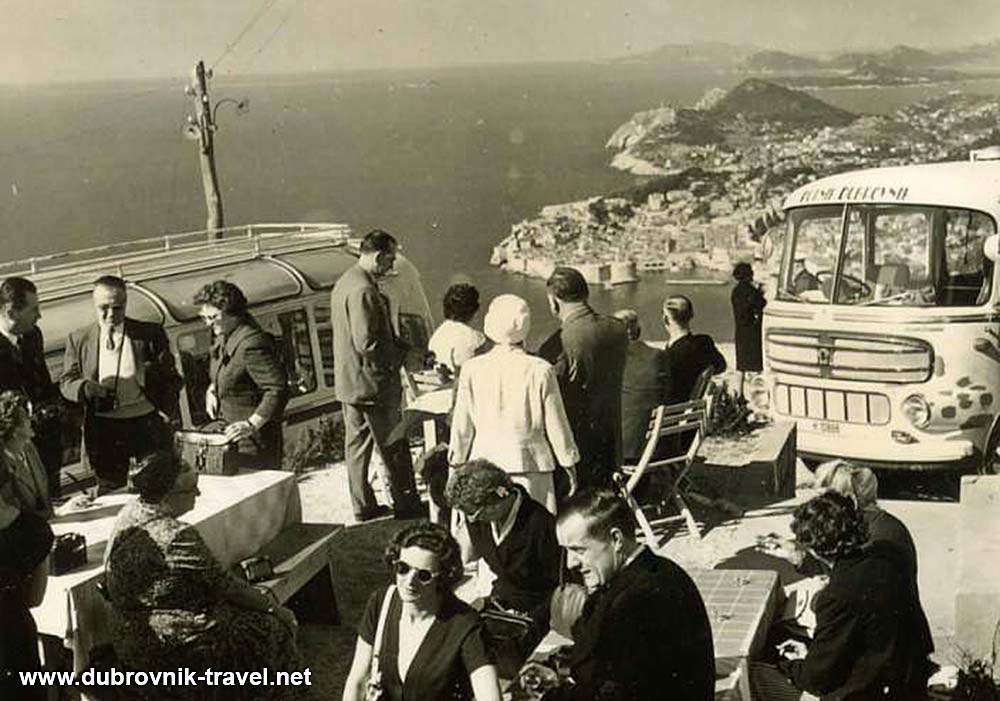 Dubrovnik’s city walls have evolved over millennia to become one of Europe’s top landmarks. In contrast, the city has benefited as both a bridge between cultures and suffered as a prize between empires in conflict. Their impressive functionality still precedes form, whilst compounding the city’s iconic beauty.

One thought on “A Brief History : The Walls of Dubrovnik”